Racism and Inequality… Educate Yourself and Speak Up! 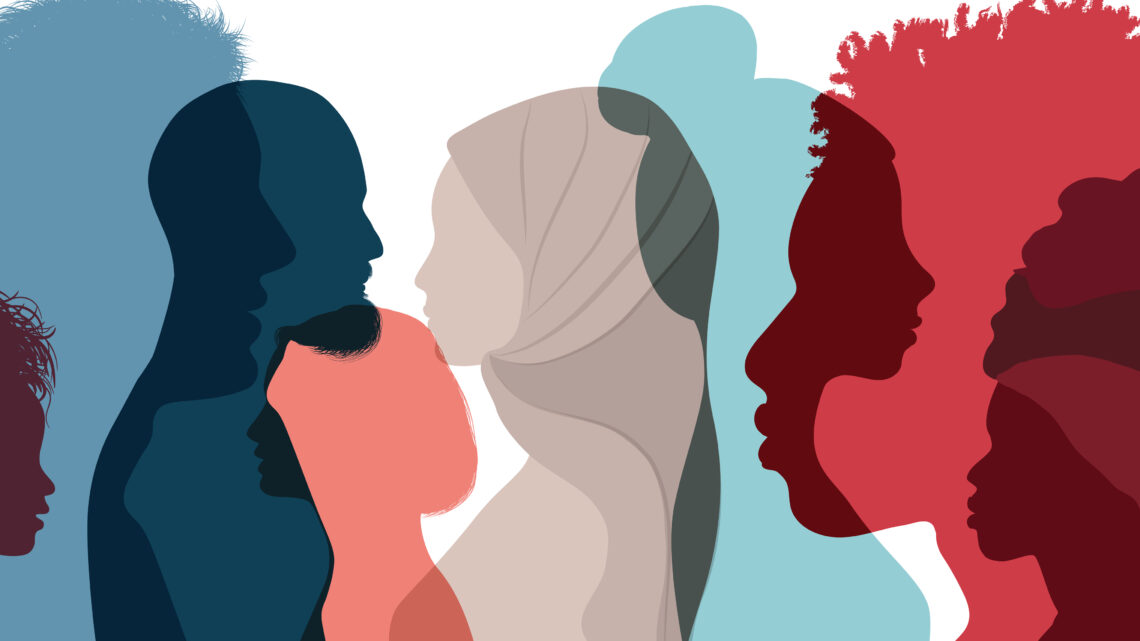 This week’s blog comes from the CEO’s Chair as Claire Revell shares her feelings and perspective on the issue of Racism and Inequality. Over to you Claire…

I have to share that this blog has taken me weeks to finish! Every time I watch the news or have a conversation with a friend, family member, or colleague – the more I have to say.

I will never be able to relate to the experiences that black people go through but I continue to try and understand and advocate for what I feel to be right. White privilege is real – Click here to watch if you don’t know what I mean.

Official Statement Against Racism and Inequality

My opinions on Racism and Inequality are mine and I am transparent about those. Having said that, the team and I are unified as we send the message that equality is key, and racism must stop. We have released our official company statement…

As countries continue to battle against the COVID-19 pandemic, we find ourselves in an increasingly worrying time of unrest as people rise once more against the tide of racial prejudice. It seems unbelievable that we are still having to challenge archaic issues of white versus black in our multicultural, modern world.

Though half of our lives are played out online, it is evident that in the real world there continues to exist an element of the population who are still unwilling to accept social equality and justice for all.

Fortunately, the current protests within our communities against the killing of George Floyd and innumerable others, demonstrate that the human spirit and thirst for loving thy neighbour, regardless of skin color, remains strong and alive.

As a company which embraces cultural diversity within its team, Intellek would like to proclaim solidarity with all the peaceful protesters, with their sentiments and ideals for a world without hatred and cruelty. Let the enlightened stand together and stamp this out with passion, empathy and intelligence but avoiding further violence, which can only serve to cause more heartache in a world that has surely seen enough.

Talking about race can be controversial, especially when that person sharing their view is in the public eye, or in my case, the Director & CEO of a business. People are often scared to speak out at work, in their communities, and on occasions at home too. Why is that? Two comments I’ve heard recently:

“I am white. I am privileged. I am Anti-Racist.”

Speaking Up against Racism and Inequality

When you passionately believe in something then you should be brave enough to speak up. If the intent is right, then be willing to speak up with civility and courtesy so that you can engage in conversations and educate yourself.

Not one person can change the minds of others, we as individuals, have the responsibility to educate ourselves.

Understanding Racism with Experience and Coversation

It is heart-breaking that this is still happening in the current age. Whilst everyone is entitled to their own beliefs and views, it must be resolved through education.

Racism is often misunderstood, and I believe that to fully understand racism we need to have our own personal experiences and speak to those in other communities.

Are your views on equality, race and religion because of your parent’s beliefs, is that the way you were brought up? Do you get caught up in the moment with friends and their views? If they aren’t your views, then you’re not being true to yourself.

We are not born this way, as demonstrated by the video that went viral, of toddlers hugging in New York. So, what changes the views of so many? Family? Friends? Schools? The Workplace? The Media?

Taking on Other People’s Views

In life, we often take on the views of people around us and our attitudes are shaped when we are young. When family members or friends express strong opinions, it is normal that we will take on those views ourselves.

The problem I see with this is that unless we educate ourselves, the views of others can stay with us for a lifetime.

Many of us are guilty of being too quick to judge others and we “label” people. If we see someone dressed a certain way, we sometimes assume they like a particular type of music or we make a judgement on their “class”. If a child goes to a particular school, we often judge their home life or how much money they have.

We can also be guilty of stereotyping friends, family, colleagues with “labels” such as lazy, snobby, geeky. The way to overcome labeling and stereotyping, is to not judge a group of people in the same way and that includes those of color and ethnicity.

We are all individuals!

If you, or someone you know has strong, negative opinions about black people, then do you/they have these feelings and emotions to all black people or only those who aren’t a public figure or celebrity?

What about Michelle and Barack Obama, Oprah Winfrey, Whitney Houston or Beyoncé for music fans, and Will Smith, Eddie Murphy or Michael Clarke Duncan for the movie fans? Green Mile was an amazing film and demonstrated how a gentle giant was portrayed because of his color.

What makes those in the public eye different?

Yes, black people commit crimes, so do white people, so do many others from different ethnic origins. Fact. It’s not about color! That’s the mindset of many people in this world that must be overcome, it’s reliant on an individual and their personal choice.

One of the many powerful TikTok videos shared recently, here and captured images below demonstrates this.

See beyond the color. There is no reason for racism. It is unacceptable and we have to make a change! Click to Tweet

Many of the protests happening around the world are peaceful. Unfortunately, some are not. The non-peaceful protests do not represent the entire black community, who are simply trying to voice a message about equality. Those who are shouting comments such as “Why don’t you go back to Africa?” shows how uneducated they really are.

My Experiences With Racism

For those of you that know me, you’ll know I spend a lot of time in South Africa. When I first started going to South Africa some of my extended family had some negative things to say due to racist views. That didn’t stop me from moving there in 2010 and returning for 3 weeks every other year!

Don’t let other people influence your decisions and principles. Educate yourself and open your world to your own experiences.

When listening to others, in a way to educate myself, I notice that some people have racist views due to personal experiences with a black person or a group of black people. My response to that is, that was an individual’s choice not a reflection on that person’s race and ethnicity.

Another opinion recently shared with me was “Why do the black community feel there need to be radio shows titled ‘Black Women in Power’ and events such as MOBO Awards?” My response to that is, if there was equality in the world then it could be simply ‘The Music Awards’ and ‘Women in Power’.

George Perry Floyd did not deserve to die. Neither did Breonna Taylor or Ahmaud Arbery, and the countless other black individuals before them who were unarmed. There has to be justice for them and their loved ones.

People do bad things. My point is, there should never be an action taken because of someone’s color and that’s why the issue of racism is the magnitude that it is.

Voice Your Opinion on Racism and Inequality

Over the past few weeks, I’ve been inspired by how many people have spoken out about Racism and Inequality, from so many different backgrounds. Sharing their experiences, views and voicing how they want to be part of a better future.

Open your eyes to the beauty in people, get to know that person and then make a judgement. Don’t judge or eliminate people just because of their race and ethnicity. It makes no sense.

Be strong minded, educate yourself about Racism and Inequality, make up your own mind and SPEAK UP!

Claire is a leader in learning technology, starting her career in the tech space in 2003 (after being told not to pursue IT and Business Studies by her teachers at school). Claire became Director & CEO of Intellek in 2017 when the board bought into her bolder, bigger, braver vision. Claire also co-founded another tech company to support the new T-Level qualifications being rolled out by the UK Government. An advocate for Women in STEM and leadership roles, with a passion for digital transformation and its impact on the global economy. Claire’s personal vision, through her initiative Opening Doors Global, is to ensure that every child gets access to education and a safe environment.

Claire is a leader in learning technology, starting her career in the tech space in 2003 (after being told not to pursue IT and Business Studies by her teachers at school). Claire became Director & CEO of Intellek in 2017 when the board bought into her bolder, bigger, braver vision. Claire also co-founded another tech company to support the new T-Level qualifications being rolled out by the UK Government. An advocate for Women in STEM and leadership roles, with a passion for digital transformation and its impact on the global economy. Claire’s personal vision, through her initiative Opening Doors Global, is to ensure that every child gets access to education and a safe environment.