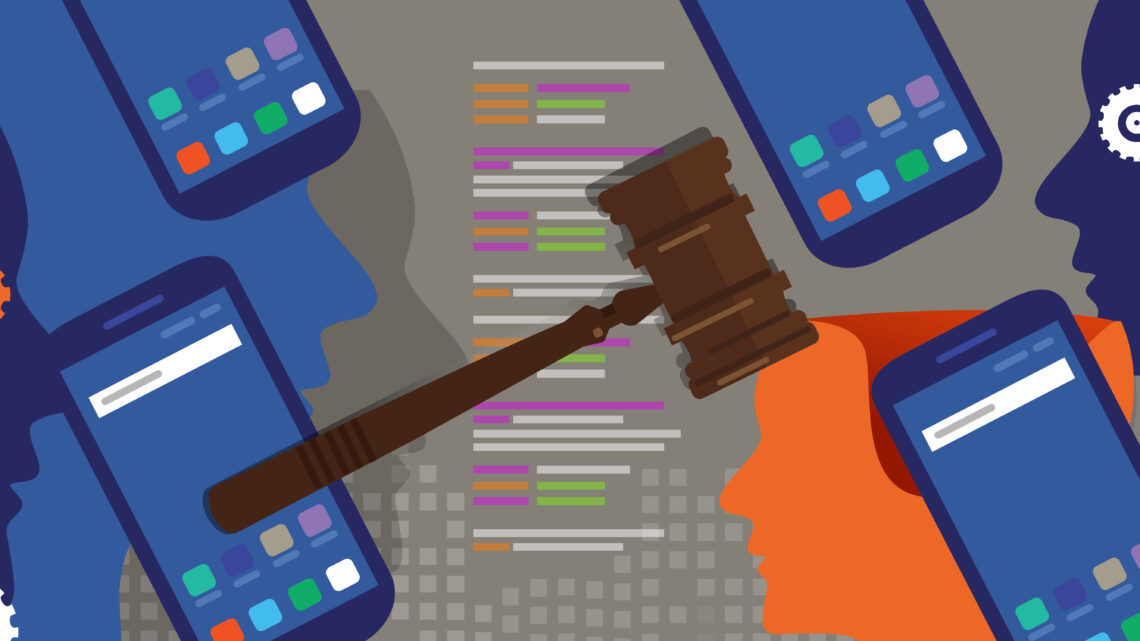 It won’t surprise our loyal readers to know that most members of the team are super nerdy, in fact, many of us embrace a level of nerdiness that knows almost no bounds! For some people on the team it’s cars or bikes, for others it’s martial arts, for me it’s rapidly becoming #legaltech and Twitter’s Legal Technology Influencers.

“Twitter!?!” I hear some of you cry, isn’t that where millennials go to complain about reality TV? Writing as a millennial – Yes, it is! Just head over there and search #TheBachelorWinterGames (if you ask me nowhere near as good a guilty pleasure as #BachelorinParadise!).

However, it’s also where those influencers at the cutting edge of legal technology, and the ideas which will forge the future of the whole legal industry – hang out at ‘glass of wine time’.

As it’s Friday, and as there’s a dearth of excellent reality TV tonight (missing #RHONJ already) I thought I’d share a few of my favorite influential #legaltech tweeters with you. A couple of things unite the three Legal Technology Influencers below.

As you can see from Ivy’s profile she’s both an entrepreneur and an attorney, so she gets business and law. She’s also something of a forward thinker, her tweets often focusing not on future tech, but on the innovations that can make legal work better right now.

That’s where the product PerfectIt comes into play. Whenever she shares a third-party resource she gives a note as to why it’s worth a look.

As you can see from Colin’s profile he’s an in-house attorney, interested in legal technology, and a fan of Roger Federer.

Colin is a great aggregator of some of the best content on Twitter about technology and the practice of law.

His interest appears to focus on the technology that supports the work of the attorney, as opposed to the whole ecosystem of the firm.

As well as aggregating content from around the web he has a fantastic blog with some great interviews. A favorite of mine is a short exchange with Daniel B. Rodriguez, Dean of the Pritzker School of Law at Northwestern.

She’s taken those years of experience in legal software training and practice and launched a fantastic consultancy – the Legal Learning Development Network.

Michelle is also a partner of ours and is the genius behind much of the vendor agnostic, and material-rich, Learning Management System (LMS) Toolkit which aims to make it easier for firms to choose an LMS, ANY LMS (yes, ANY LMS – not just ours!).

Our fantastic CEO Claire Revell is something of a social media influencer in her own right. As an advocate for women in STEM, leadership, eLearning and business; Claire is at the forefront of sharing forward-thinking and positive messaging around these subjects and more.

So if you reach gin and tonic time this evening and want something interesting to read, go over and follow these Legal Technology Influencers on Twitter!

For more of this sort of thing and other top Legal Technology influencers, check out our Twitter List of L&D Movers & Shakers which highlights the L&D professionals, influencers and general chatterboxes that are worth following.

With offices in both the USA and the UK, Intellek (formerly TutorPro) is a founding member of the blended learning technology industry. For over 30 years we have pioneered the development of cutting-edge eLearning and online training solutions, with a large and diverse portfolio of international clientele.

With offices in both the USA and the UK, Intellek (formerly TutorPro) is a founding member of the blended learning technology industry. For over 30 years we have pioneered the development of cutting-edge eLearning and online training solutions, with a large and diverse portfolio of international clientele.

From the CEO’s Chair: Claire Revell on Herself